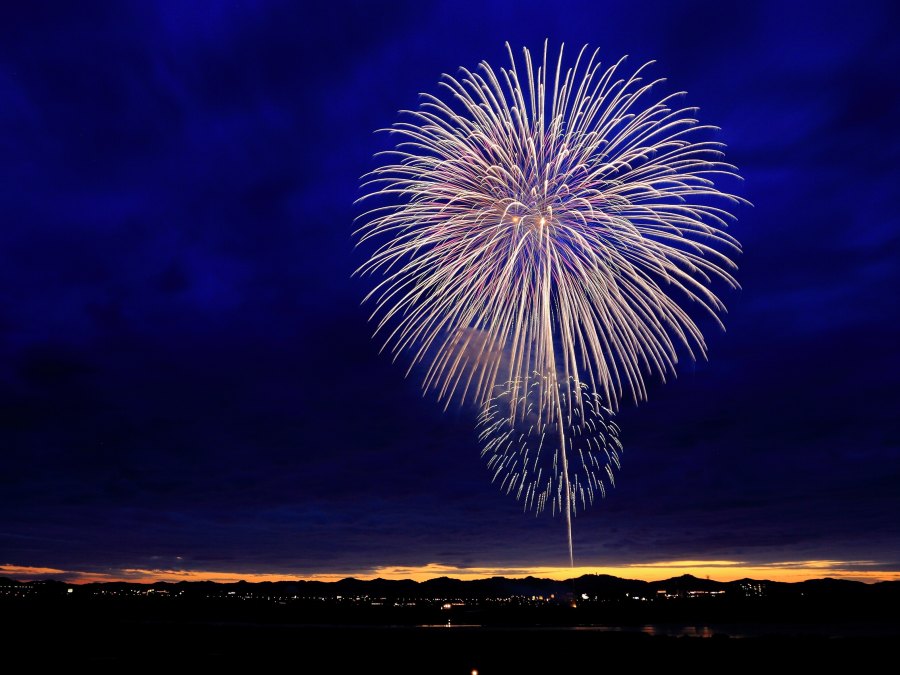 Thanks for being a part of it!

So what’s been up? Well if you follow me on instagram you’ll know that my braces came off yesterday. It’s been 2 years and 9 months but it’s been oh so worth it. I have an appointment tomorrow to get my retainers and also wire on the back of my teeth, an appointment in about 3 weeks for something called a pericision where they nick part of your gums so they lose the muscle memory that will most likely try to move the teeth back to their original position and then after that I want to get them whitened because it’s very clear to me how yellow they are.

Moving on from that this year has been really good so far. I started a new workout program called Diced which is great. I’m actually really enjoying it which I’ve found surprising. I’m not usually a fan of HIIT workouts but I really like these. The food stuff hasn’t been great as it gives you a reference of what you should eat and what constitutes a portion but it doesn’t really give you meal ideas so I have struggled. I’m not a creative cook but a friend of mine does the F45 gym challenges and she let me know that you can follow their meal plan on their website so I’m going to do that from next week.  I’ve lost 1.5 kilos in 3 weeks which I was initially that happy with but on reflection is pretty good considering I haven’t been following the meal portion recommendations. My fitness has improved a lot quicker than I anticipated, not that I was unfit but 3 weeks ago I could only do 3 burpees easily and now I can do 14 in a row before I collapse and die. These are my results from Day 1 compared to Day 21.

There’s no break between exercises as well which made it even harder. So again it’s a real improvement. It’ll be great to see what the results are from Day 42 which is the final day of the program. I think I’ll do it again but add in a few other exercises. It’s a 6 day program with Sunday being a rest day but I am missing yoga and dancing so I’ll incorporate those somewhere. Maybe do the workouts scheduled for Monday, Wednesday and Friday in the first week and do dancing and yoga on the Tuesday and Thursday and then the following week do the Tuesday and Thursday workouts and do my own thing Monday, Wednesday and Friday and Saturday will also be a programmed workout. I’ll have to play around with it.

I’ve also cut down on drinking – it’s now only on special occasions that I drink so birthdays, special events, that kind of thing. I didn’t like how I was feeling during and afterwards and always regretted wasting the next day recovering. I’ve felt better for it but it has made me realise how socially isolated I feel now. Most of my social life revolves around drinking and eating so it has been a challenge. It has highlighted to me how much I’m craving friends who value the type of lifestyle I want to live. This isn’t a dig at my other friends but I don’t want to change them for something that is my choice, I just want people that I can relate to with this part of my life.

I’ve started working on a business website as well which you may have noticed seeing as this blog is no longer http://www.valentinabrenni.com – that is now my business page, or will be when I launch. There will be a bit of cross over but more from here to there rather there to here but don’t worry, I won’t be spruiking on here about it. This will still stay relatively personal. I will make a post once the business page goes up so that’ll then leave it up to you whether you want to visit or not. I am excited about it. Little nervous still. My feelings about being a coach are still conflicted. From one aspect I love the idea of it and have really enjoyed my course but on another I don’t feel like I embody the idea of a coach. I don’t see anyone out there who is like me but that is really just my insecurity getting in the way.  It’ll also be the thing that makes me different so it’s a positive in the end.

So that’s a bit of an update for you. I’ll be sitting down in the next couple of weeks to work out a plan for this blog so posting will be a bit sporadic for a while.

Thanks for sticking around and let me know what you’ve been up to in the comments. I’d love to hear from you all!